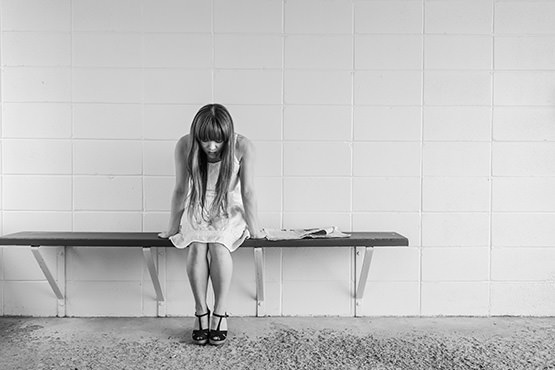 Did you know more than 2/3rd’s of mothers would go back to work if flexible working was an option to them? A recent article in the CIPD People Management Magazine, from October 2016 states “2.6 million mothers are not currently working, which is currently compromising a whole host of skills/ experience.”

I personally wasn’t left with any other option but to set up my own business after struggling to find a flexible role. I didn’t want to return to work full time while my little girl was so small, and I was even rejected for a lower level role for being over qualified. See I was made redundant when I was pregnant and couldn’t find a suitable role to return to at the end of maternity leave. I was lucky enough to be in a position to set up my own business, but this isn’t an option for everyone.

Flexible roles are like gold dust. When they do come up there is a lot of competition for them. Why do businesses not open such sought after roles, roles that highly skilled mothers are just waiting to go into?

Why not allow those with some brilliant skills, many of which have great careers before taking time out to raise a family, to be part of your businesses? Not only that but there are a lot of mothers who are able to gain flexible working when returning from maternity leave, who would like to take other positions, some even promotions. However, this group feel held within their existing role because the flexibility they’ve secured won’t move with them, it won’t be an option in another role.

The issue starts really with the recruitment of these roles, how often do you see one of the big recruiters actually advertising a role as “flexible”? These roles don’t necessarily have to be part time. For example, just opening up a degree of flexibility such as offering to work from home one day a week or the option to come in at 9.30am instead of 8am two days a week, so a mother might drop her child at school those days is enough to open up interest from this huge talent pool.

Opening such roles does not only promote being a good employer who is willing to go that extra mile but also enables a way to find some of that talent that is currently unused. It can help your organisation to create a competitive edge (internally and externally), increase diversity, but also adds to the general economy.

To help support this I am offering a service as a flexible working consultant. We aim to help businesses through training, advice and support to take on more flexible roles and how to make full use of their existing family policies for all and especially for mothers, because being a parent is hard enough as it is!

HR Puzzle, the missing piece in your business. www.HR-Puzzle.com